We ended up naming Coral’s kids Skipper and Scout. 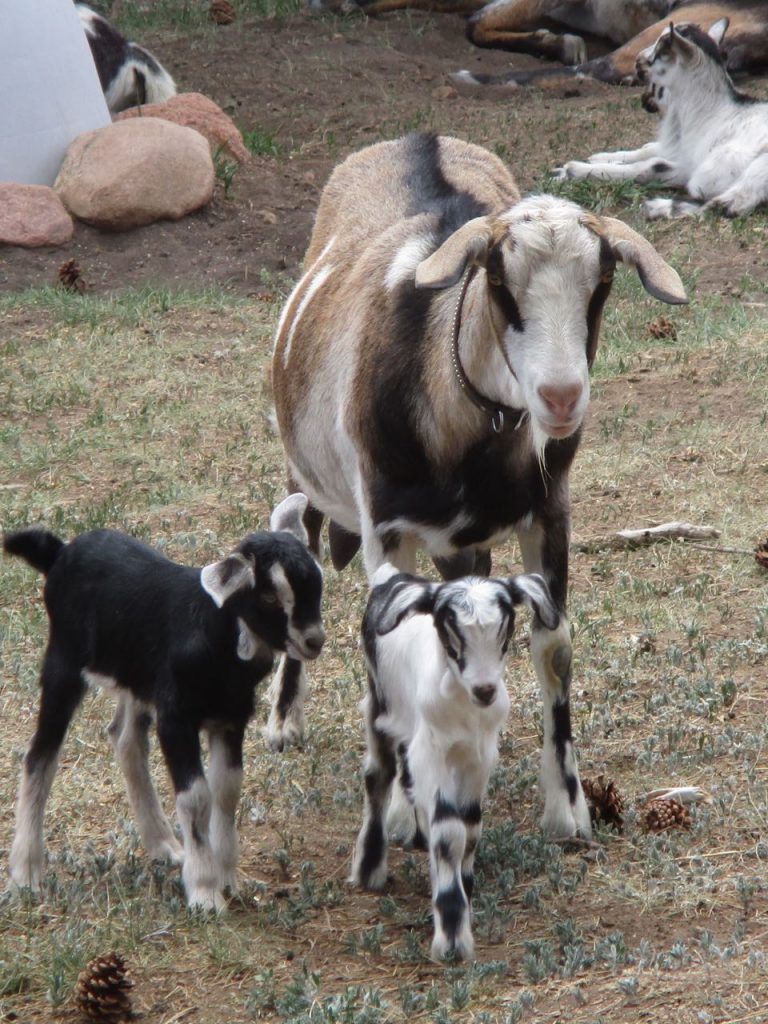 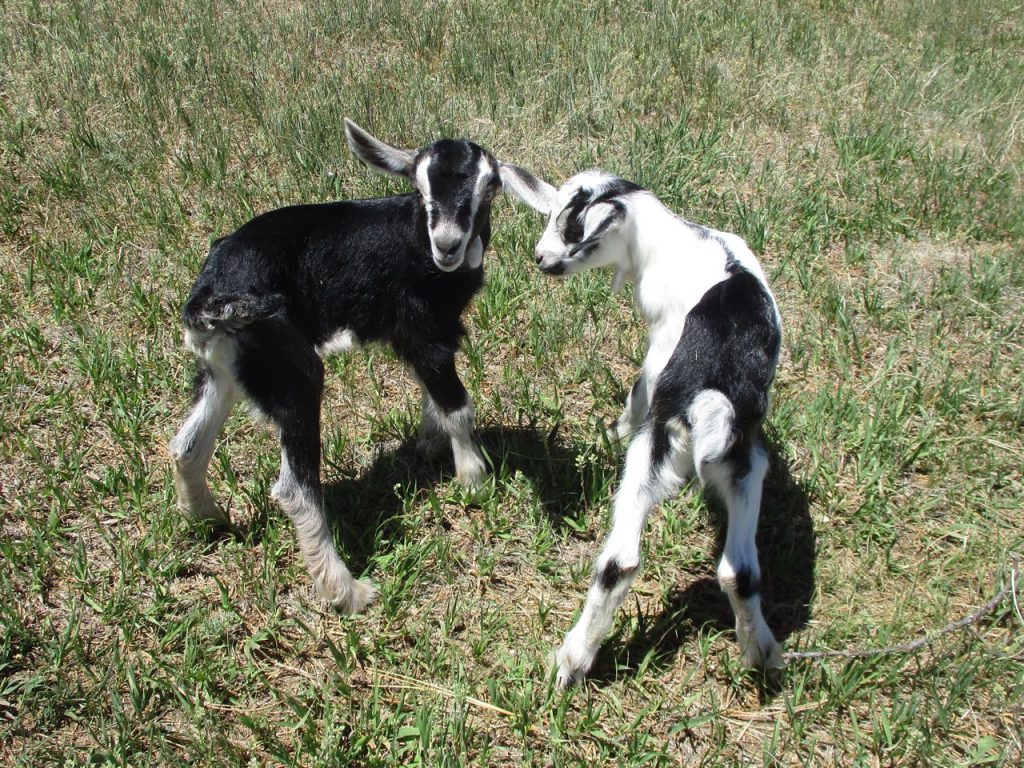 It took a couple of days for Skipper’s ears to figure out which way to go. Right ear up, left ear down. 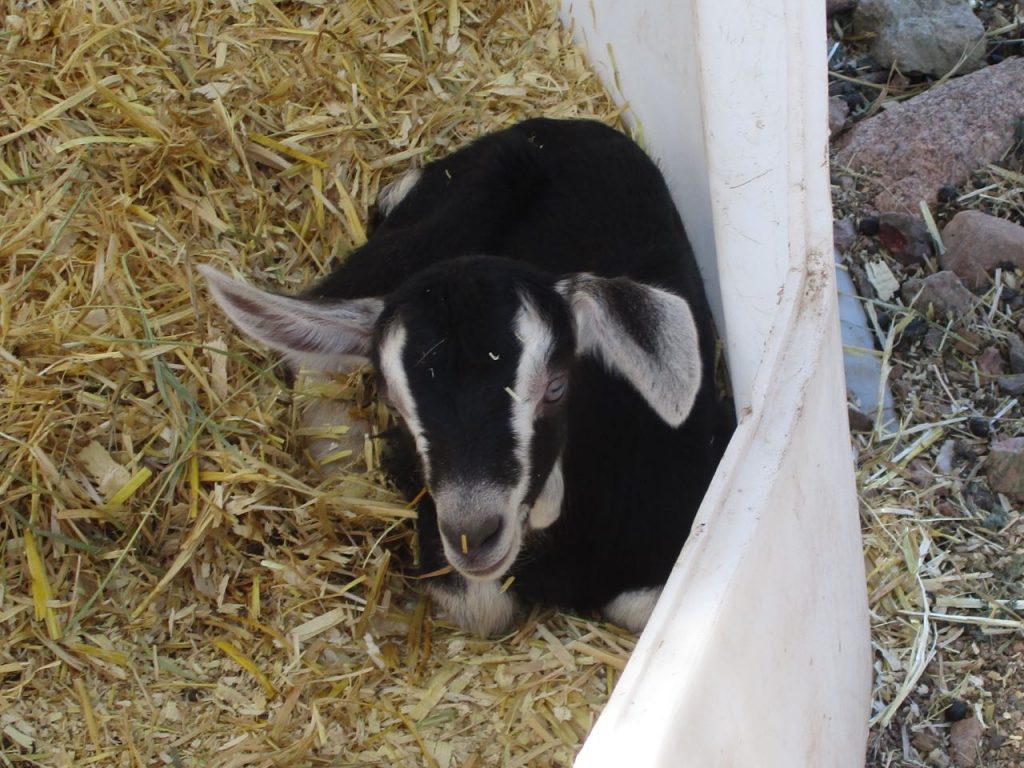 Right ear down, left ear up. 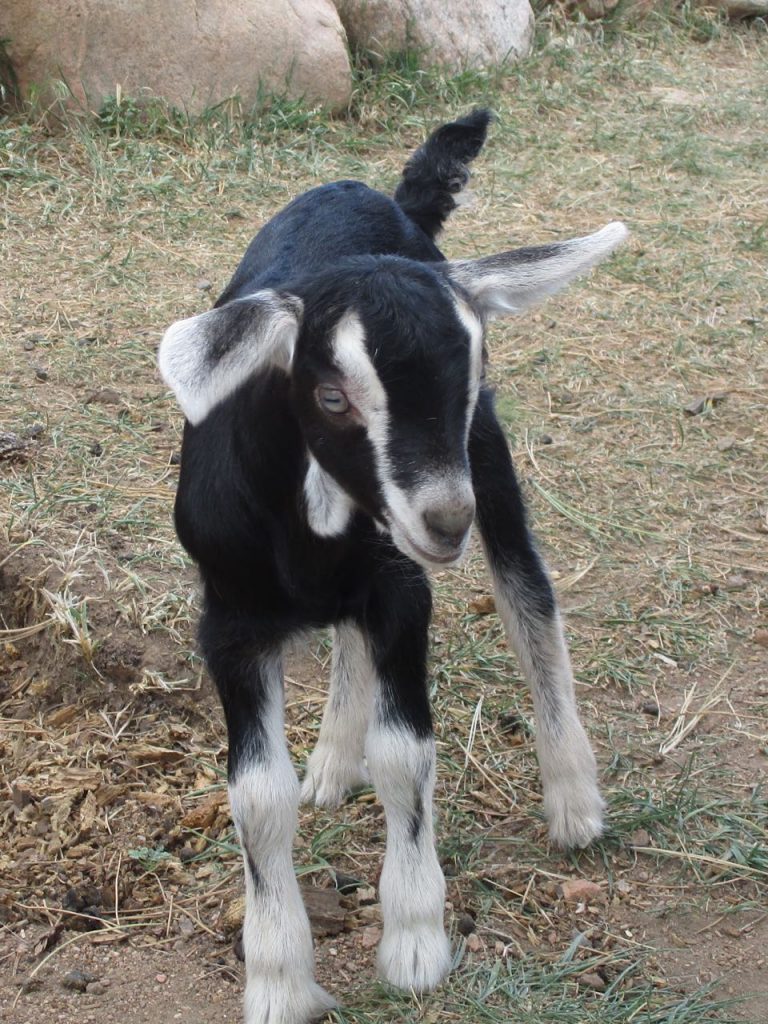 Right ear up, left ear down. 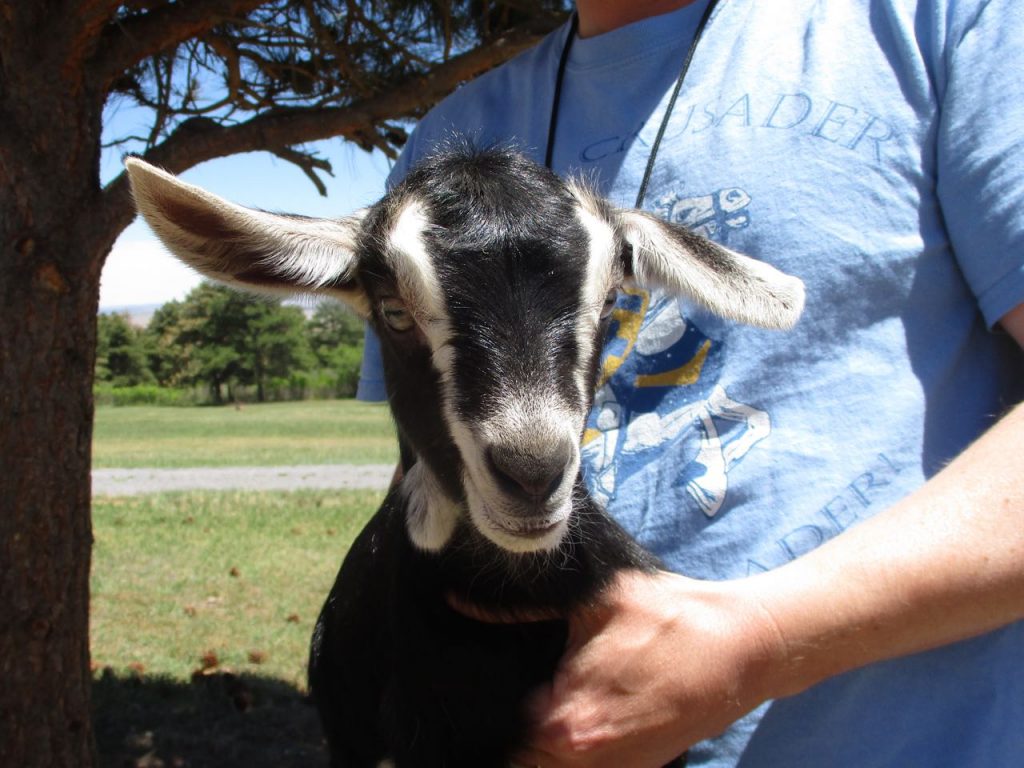 Right ear down, left ear up. Are we ever going to figure this out?? 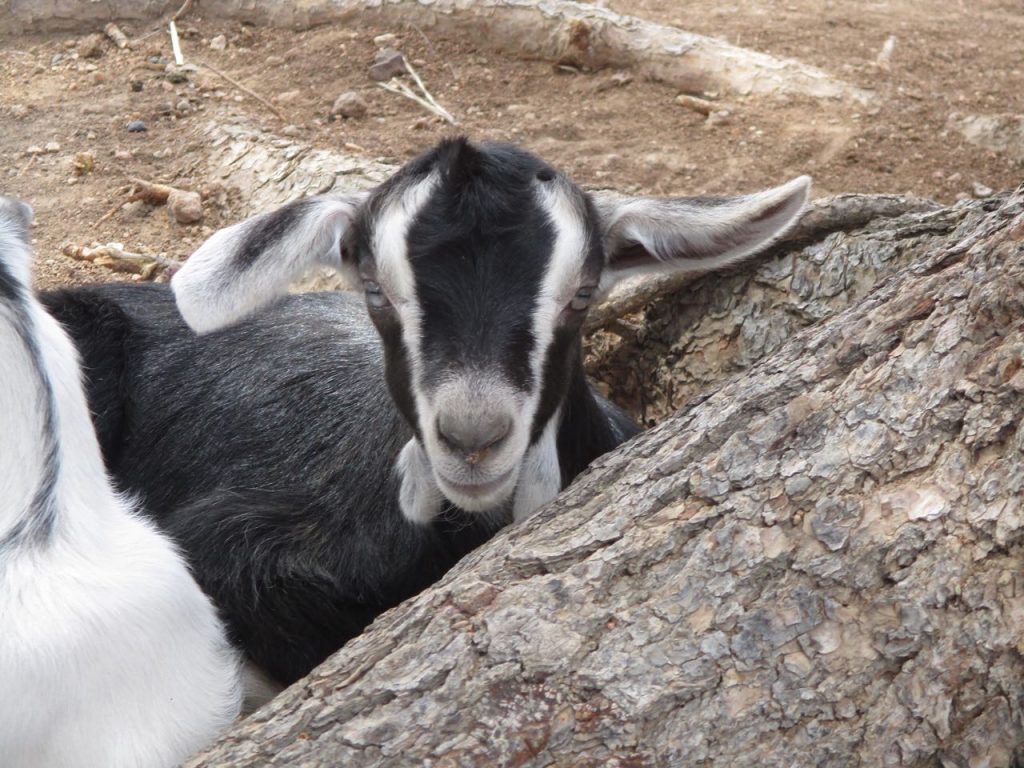 Scout’s ears stuck straight out for about a day, then the left one flopped down for a few hours before the right flopped down as well. 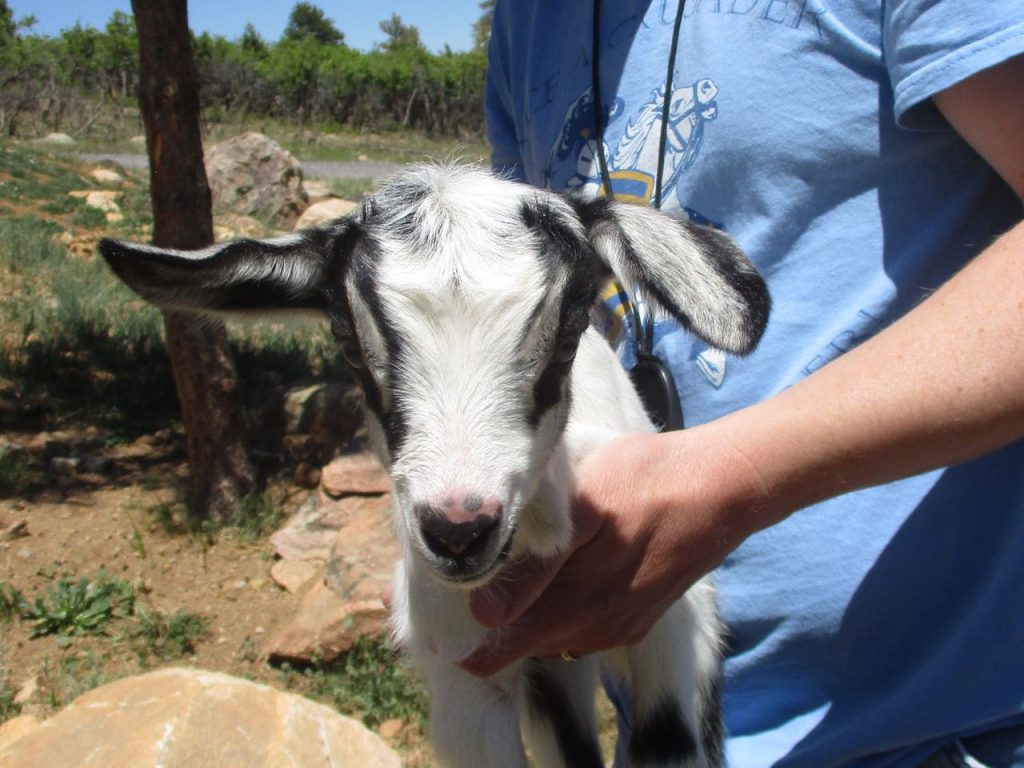 And for about two days, these flopped ears were the cutest ever. I hoped, hoped, hoped they would stay this way! 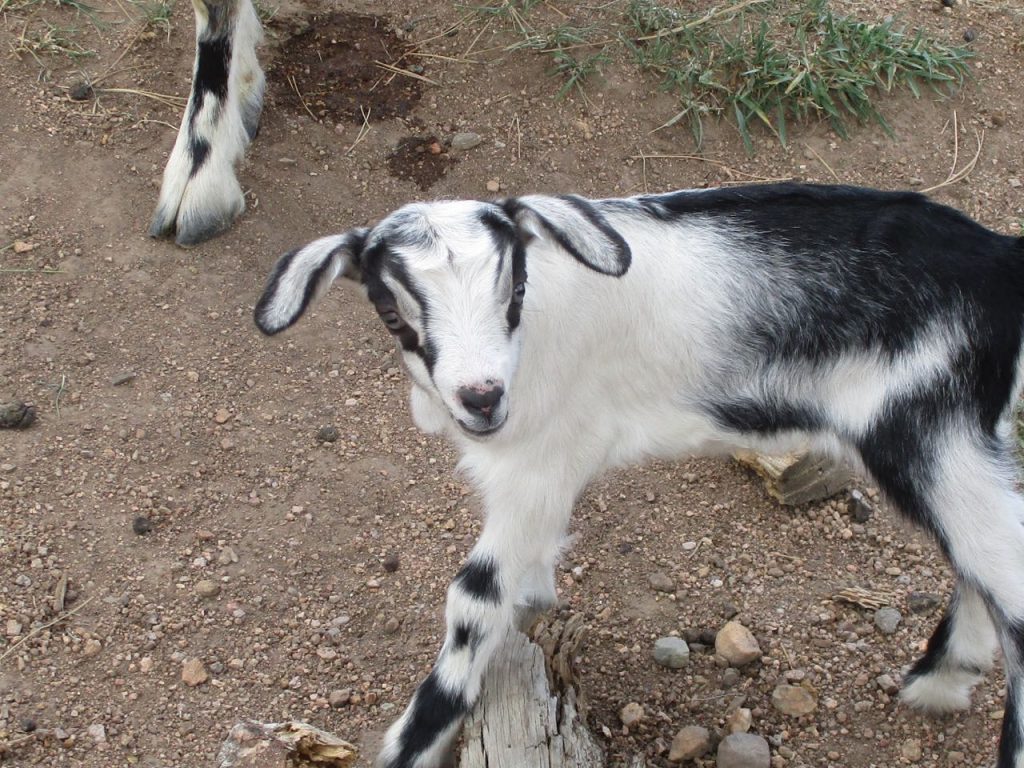 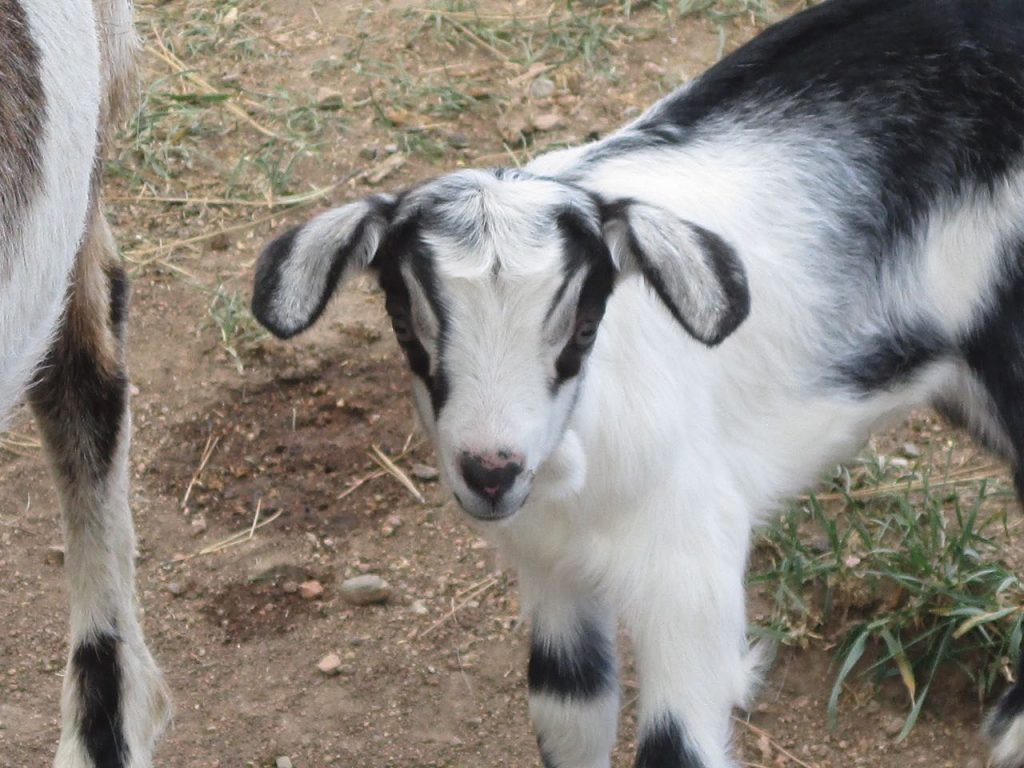 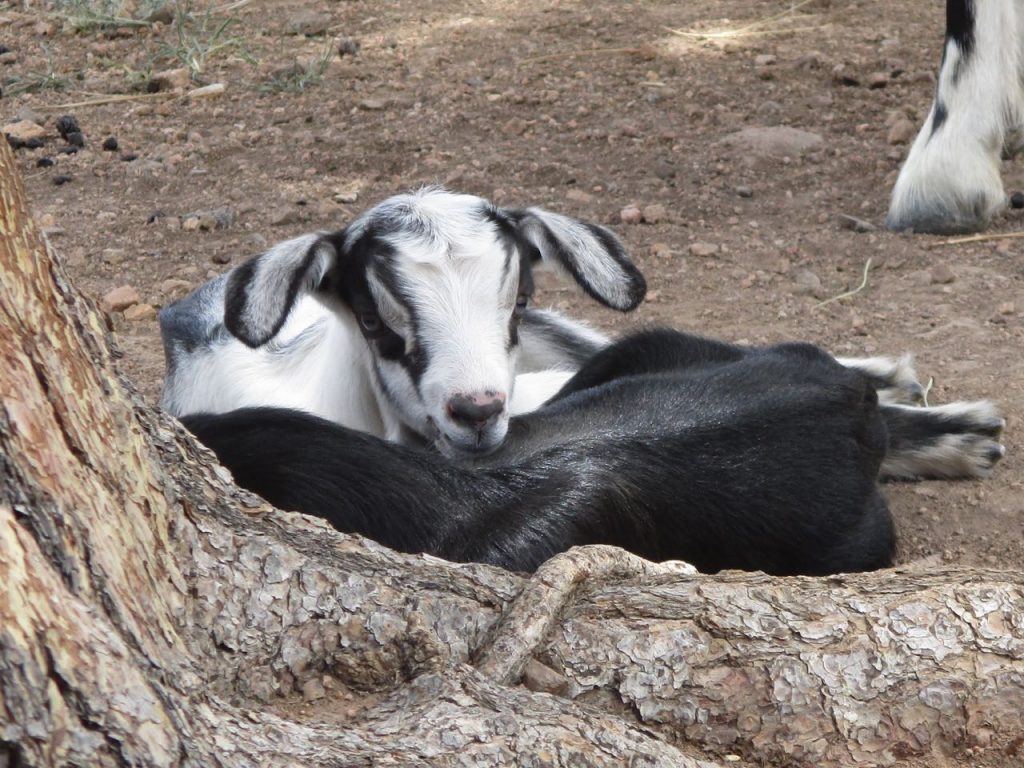 The older kids were curious about the newcomers. First Zelda and Sonic introduced themselves before Coral gently sent the big kids on their way. 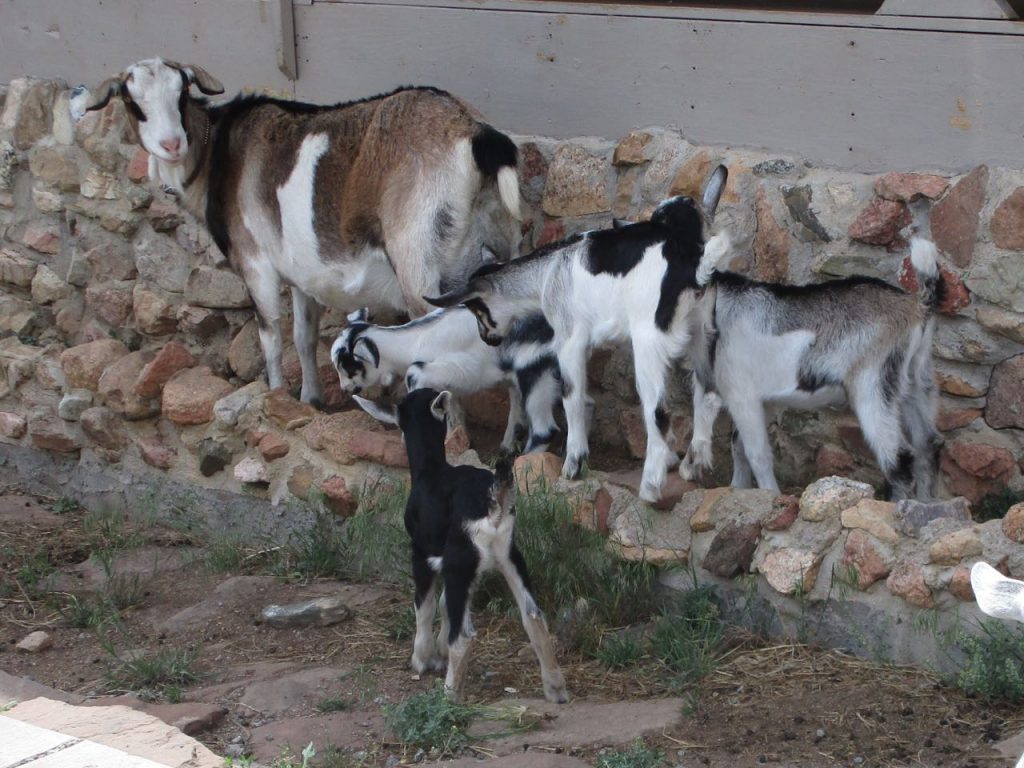 Butterfly also wanted a peek at the new babies. I believe she’s asking their mama’s permission before saying hello. 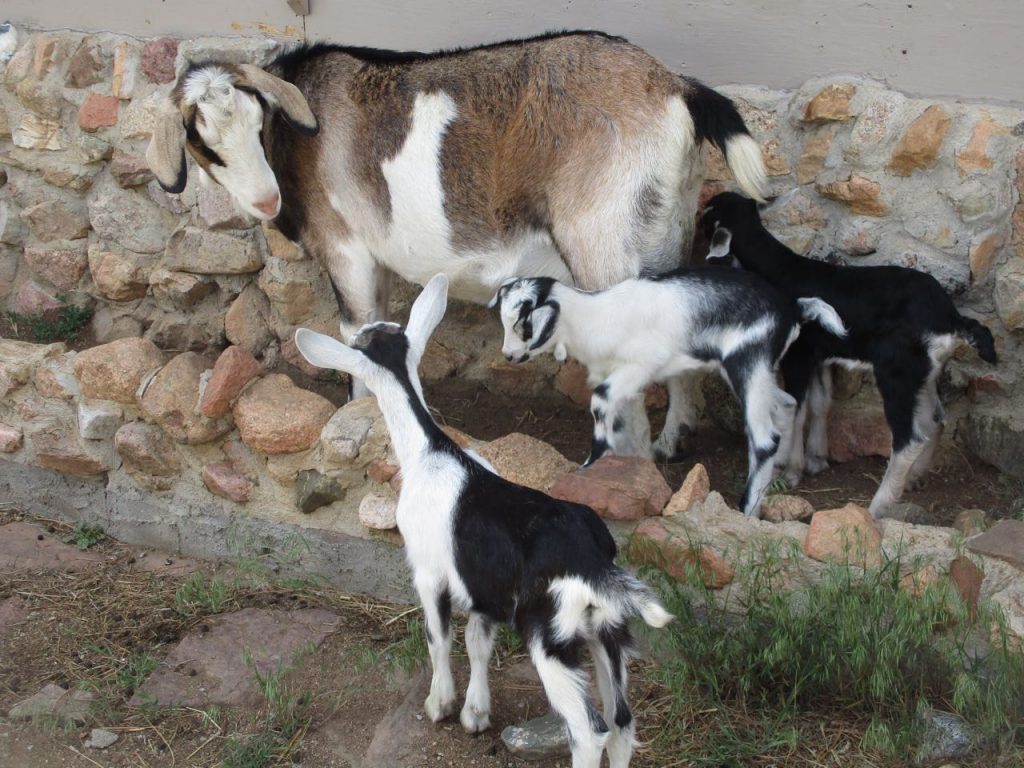 I think Skipper is trying to tame those unruly ears of his. 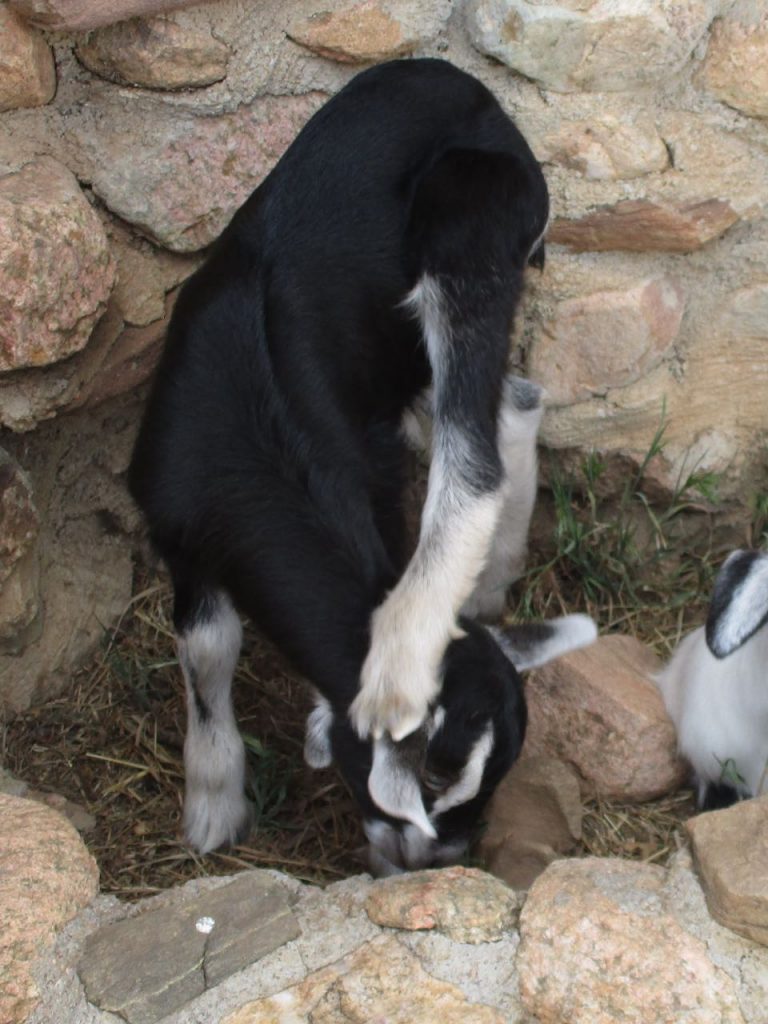 Scout’s ears were perfect this way. Alas, within a couple of days they’d thickened just enough to keep them propped up and now his ears are straight. I so wish he’d kept the terrier look. It was adorable! But we love him just the same, straight ears and all. 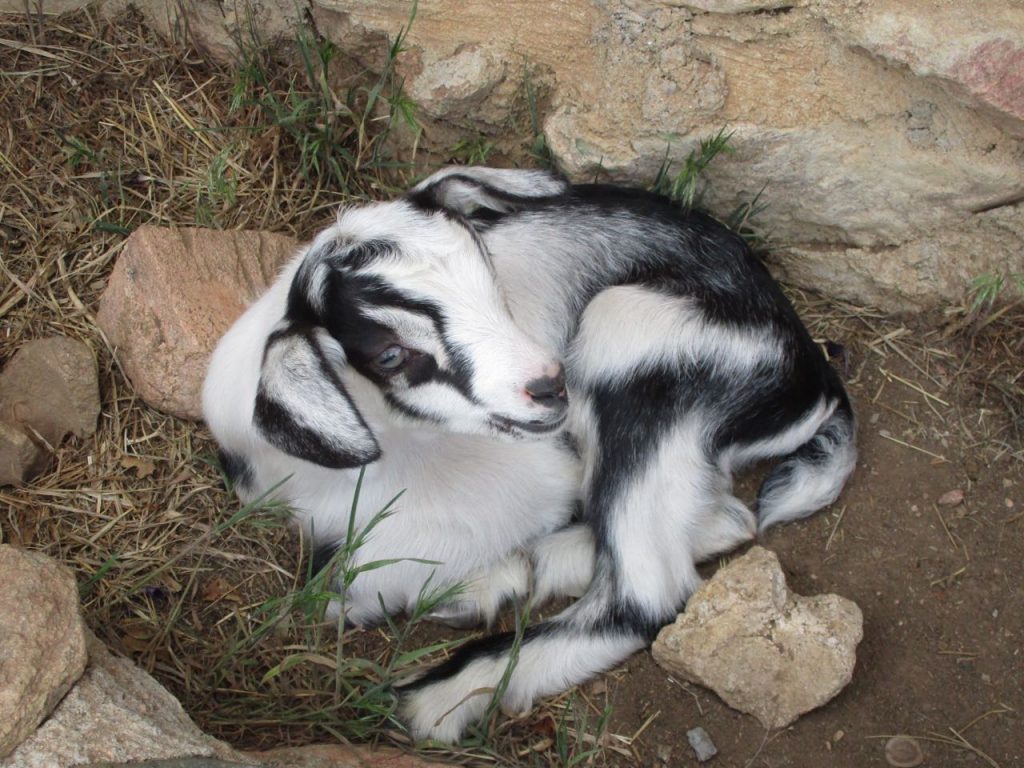 1 thought on “Skipper and Scout”