Yesterday we took Delilah out for a date. This is a young son of Nubbin’s father and I like him better than his daddy (even if he is just plain brown). He’s long and tall and I’m told his mother has a gorgeous udder. I don’t remember his name–it was one of those weird names taken out of some B-grade fantasy novel, so Phil just called him “Chief”. Delilah liked him. I’m hoping she took. He was not quite as keen as I hoped he’d be and I think it was because he had been busy all day with the two girls he was penned with when we drove up. But hopefully he got the job done. 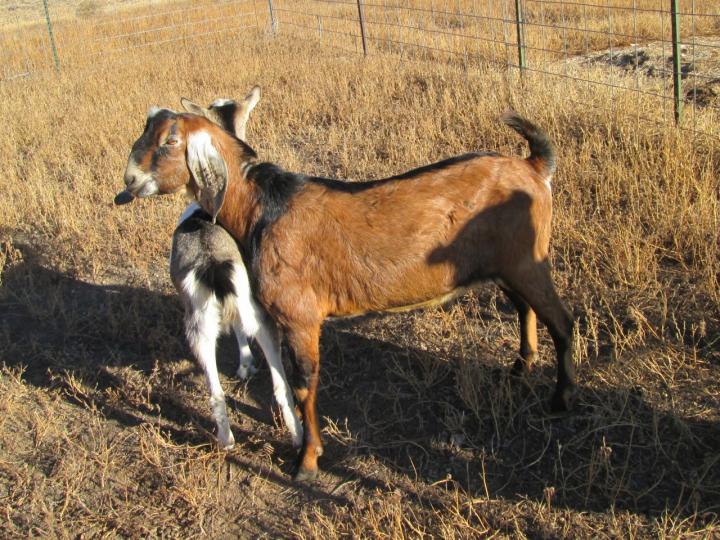 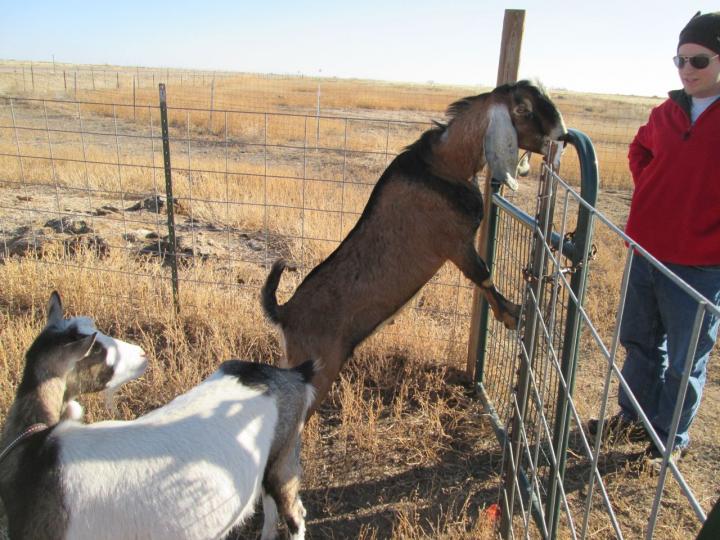 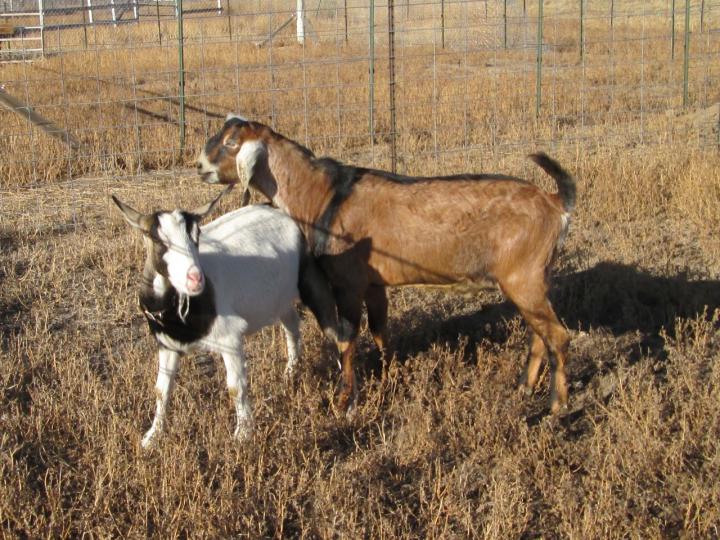