Phil and I planned all week to take our boys out for a drive, but we changed gears at the last minute and decided to do a cleanup project instead. I’d been noticing a lot of garbage along the road going into Rye, and spring is the perfect time of year to pick it up before it gets buried in grass and other foliage. Finn and Sputnik stepped right up to the task. In less than a mile of roadway, we picked up 12 bags of rubbish totaling probably close to 250 lbs.! I was planning to weigh it when we got home, but a very kind fellow saw how full our truck was getting and he offered to dump it for us.

The funny part is that I didn’t even realize yesterday was Earth Day until we were half-way through the project. Someone drove by and hollered “Happy Earth Day!” at us, but I thought they said “Happy Birthday!” I was confused until Phil asked, “Oh, is it Earth Day?” I didn’t know, but when I got home I looked it up and sure enough it was Earth Day. Nice coincidence! 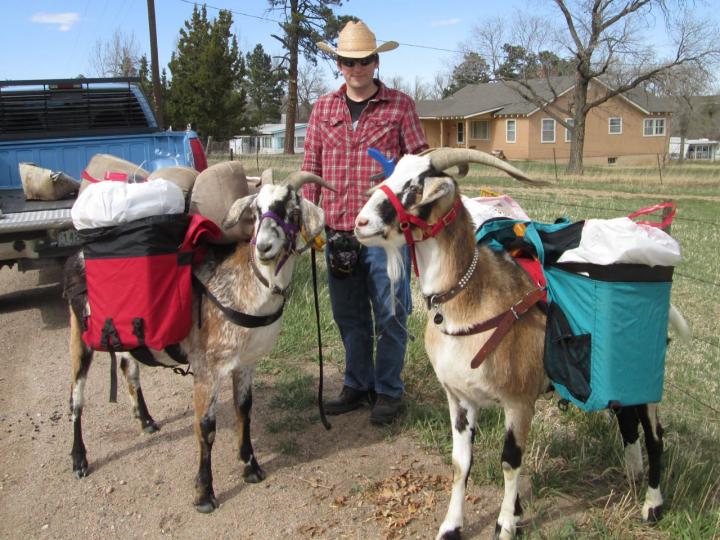 We found an old couch cushion and I was able to roll it up and strap it down on Sputnik’s saddle. 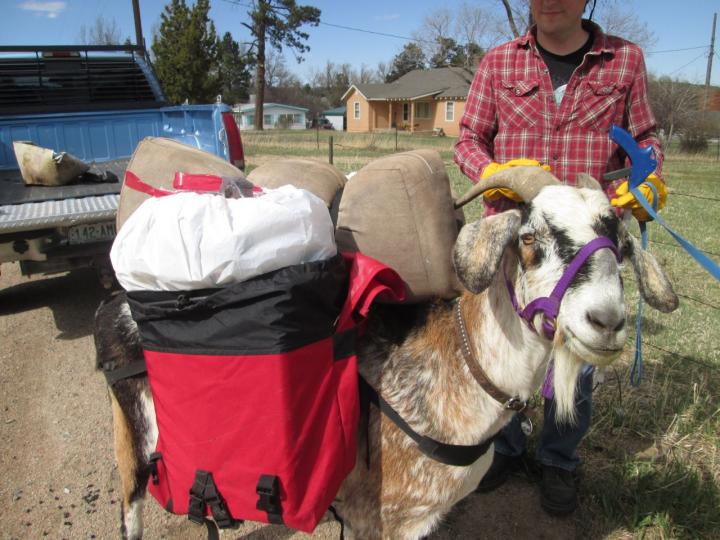 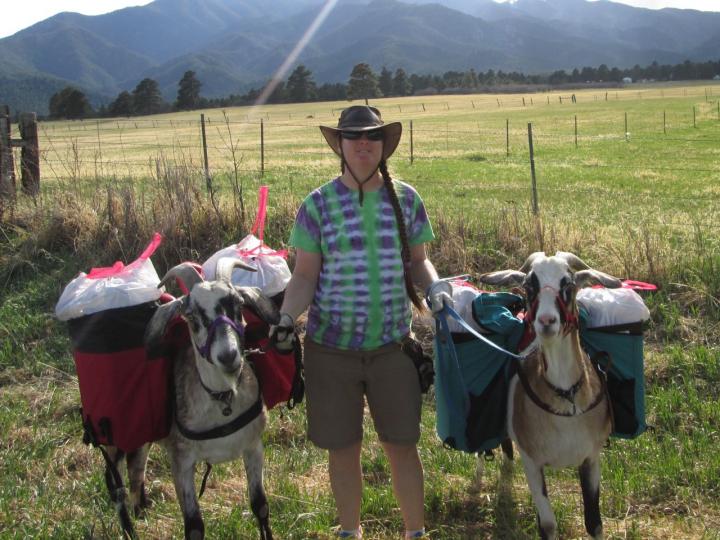 We found a lot of bottles. Plastic water bottles and glass Bud Light bottles were probably the most common, but we also found whiskey bottles, and most of all we found dozens upon dozens of tiny plastic peppermint schnapps bottles. I wish we’d known ahead of time to count them because Phil is certain we collected over 100. We joked that some poor chap was downing a drink every night before going home to face the wife, and he was chucking the evidence of his alcohol problem out the window. We also found a quite a few jumbo Bud Light cans. It’s scary to think so many people are drinking and driving on this one little road! By far the most disgusting things we had to pick up (even worse than the two dirty diapers) were the baccy bottles half-full of spit and chunks of of tobacco. Blech! Blech! Blech! Why can’t those guys toss their horrible spittoons in the trash at home?? After picking up a couple dozen baccy bottles (some of which were leaking), Phil declared that chewing makes smoking look like a virtue.

But “yuck factor” aside, it was a great project. Finn and Sputnik got to work on their leash and packsaddle manners, and it was a beautiful day to be out in the fresh air. Oh, and I found a dollar!

1 thought on “Goats get Trashy”