Finn is growing like a weed and already these photos from last week look dated. It won’t be long before we won’t be able to do this any more! 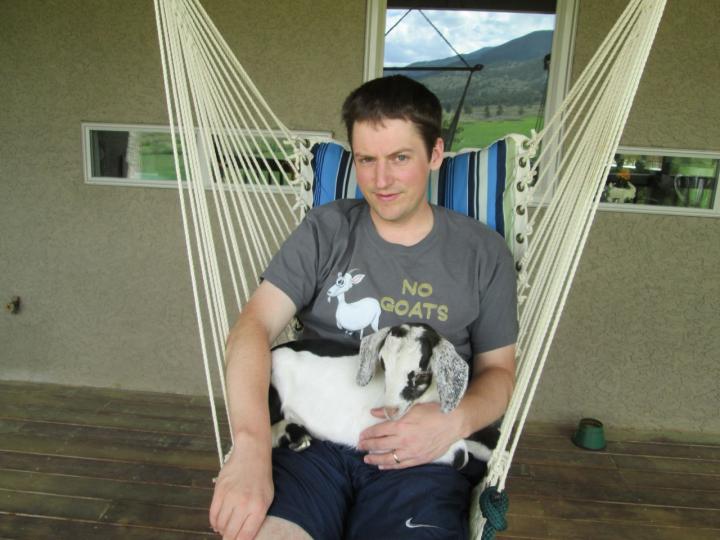 Petunia has been fairly intrigued by her little brother and is more tolerant of him than the other grown-ups. They started playing recently, and this morning they were butting heads. Petunia even tried standing on her hind legs, which looked really funny because she’s so huge right now! 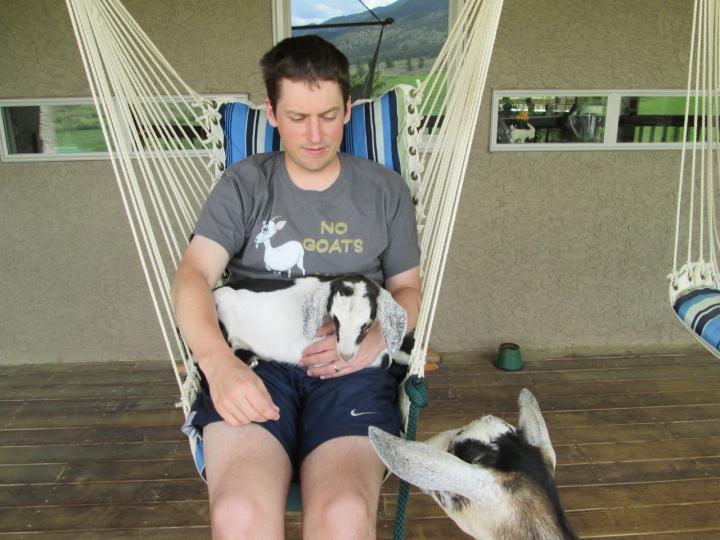 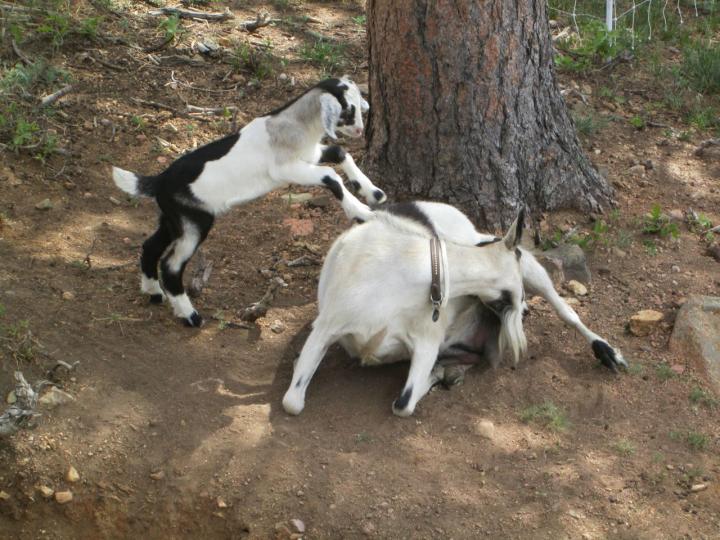 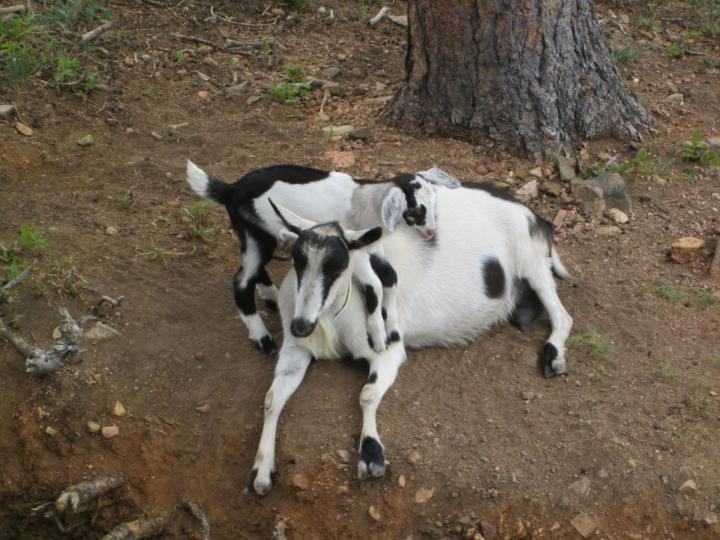 “Why are grown-ups so boring?” 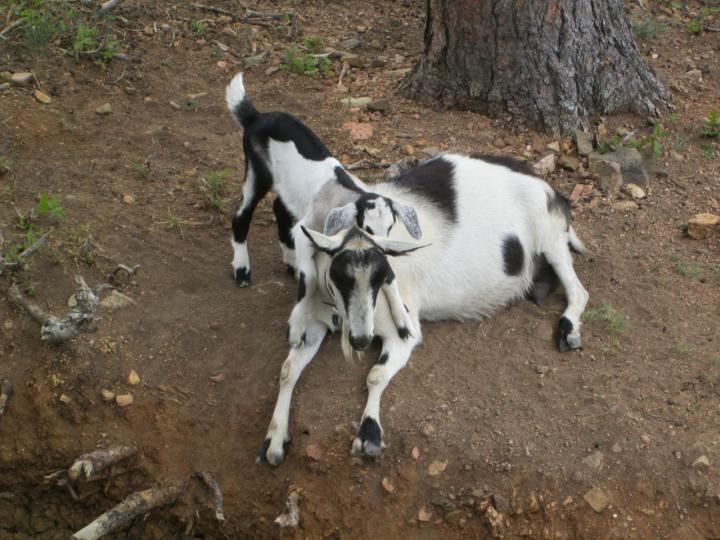 Petunia is due this week, and I’m pretty sure she’s got twins. I’ve felt a baby on the right and a baby on the left at the same time. I suppose it could be one big stretch limo of a baby, but I certainly hope not! It/they are lively little critters too! I love feeling them kick after the heartbreak with Nubbin’s kids. I’m probably going to be a bit of a nervous wreck until these babies are safely delivered!

Petunia was looking tired and depressed earlier this week, so I started giving her an extra ration of grain by herself in the mornings along with some Gatorade powder and she seems to have perked up quite a bit. She’s also got a stubborn cough that she contracted a couple of weeks ago. Nubbin was coughing first but she got over it as soon as she lost her pregnancy. I wonder if Petunia has the same thing and is also having a hard time fighting it while pregnant.