Phil loves it when Finn helps with his work. Or at least helps him watch inane YouTube videos. 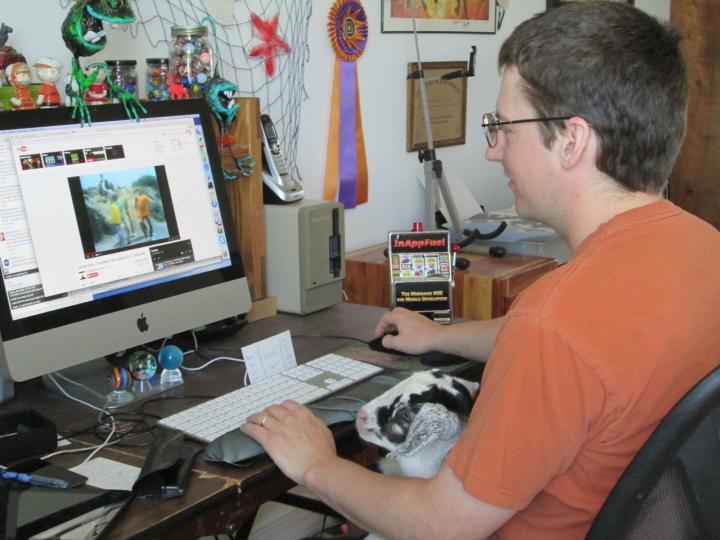 Finn’s teeth are growing and yesterday he was showing them off, the little monster! Did I mention that these sharp, scary little teeth are the first thing I felt when I reached inside Lilly to see what the delay was about? The first thing Finn did before he even entered the world was to bite my finger! 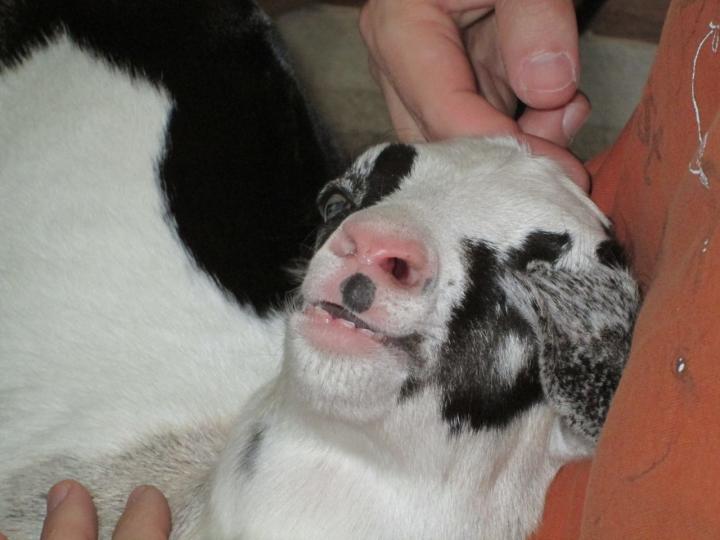 But once I saw him I thought he was way too cute to put back. 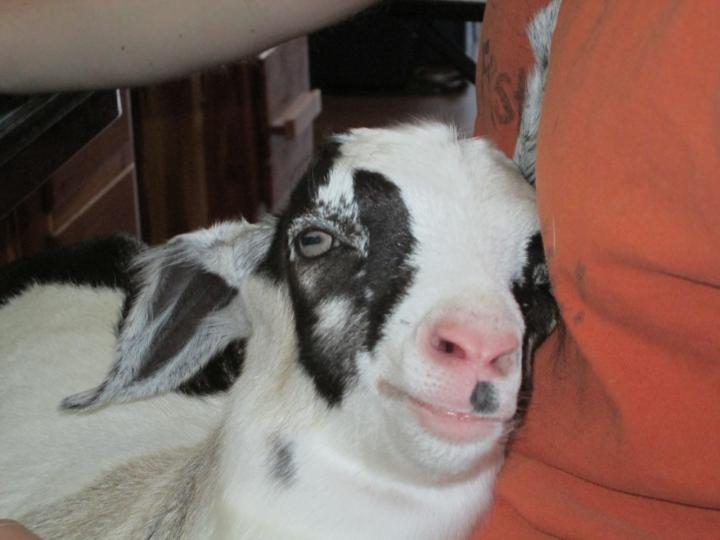 You can tell these two belong together–they look like a matched set! 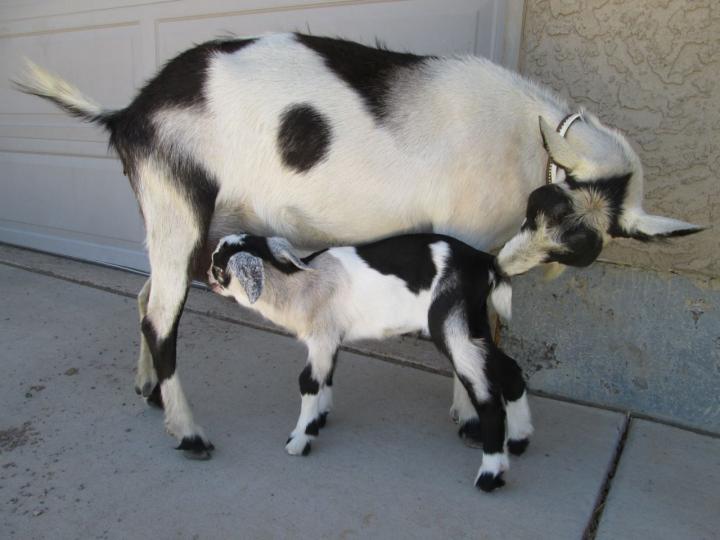 Yesterday we went for an outing in the scrub oak behind the house. Finn thoroughly enjoyed himself, hiding behind bushes, leaping from rock to rock, and tasting everything in sight. 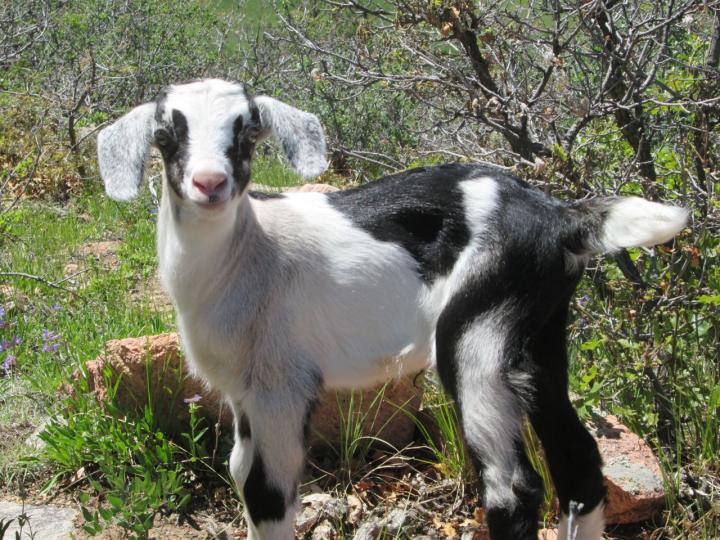 Later on I took Finn with me to a Saddle Club meeting  where he distracted everyone with cuteness. No one seemed to mind.

I also took Daisy to the groomers today to get shaved. 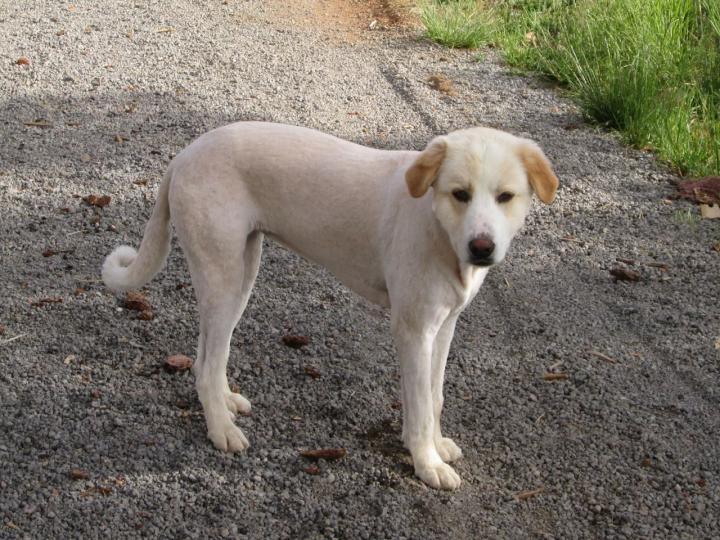 I’m not sure I brought home the same dog! I took down a dirty mop and brought home what looks like a sleek labrador cross! The poor girl has been spending as much time as possible wallowing in water troughs, creeks, puddles, the cow pond, and anything else wet. She also had a few ticks hiding down in all that fur. She’s about half the size she was and I had to remove what used to be a snug chain collar because it was hanging down like a necklace, but I think she’ll be a lot more comfortable now.