First thing Wednesday morning, we packed up the goats and headed to the Rendy site at Snowden Meadow, some five miles south of Lake City up the Henson Creek road. Pike Snowden’s cabin looked a little lonely that morning with no campers on-site yet! 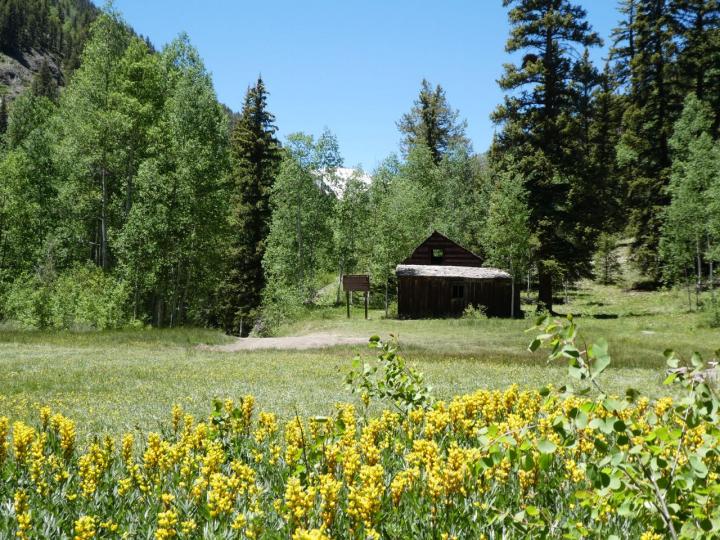 The road to Snowden Meadow leads through the old Ute-Ulay mine. At one point there was a sizable town perched on the edge of this narrow canyon, and there were two different attempts to dam Henson Creek. Both dams blew out shortly after being built and no one tried to tame the river again. 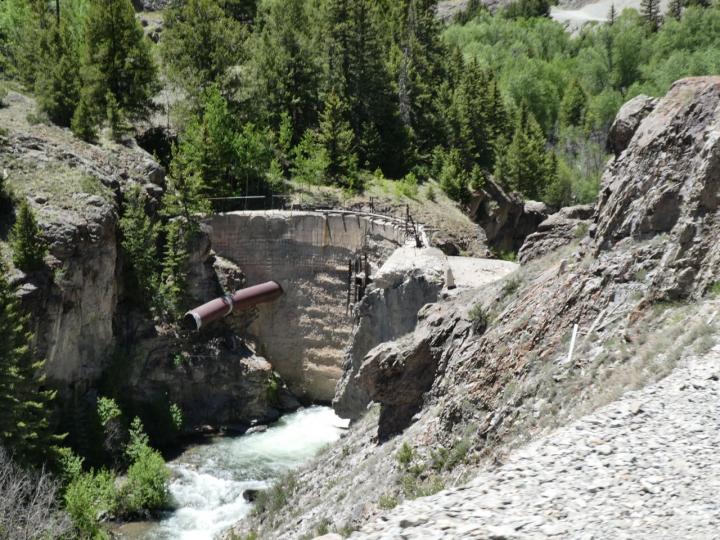 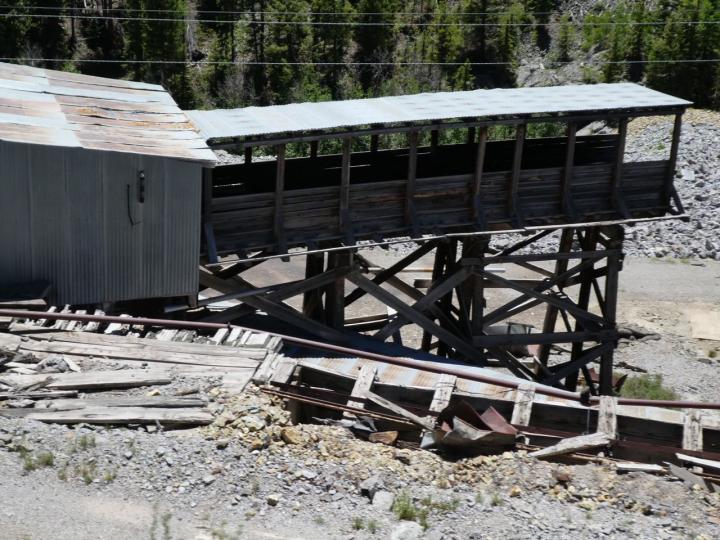 I had fun making these little Rendy packgoat signs! 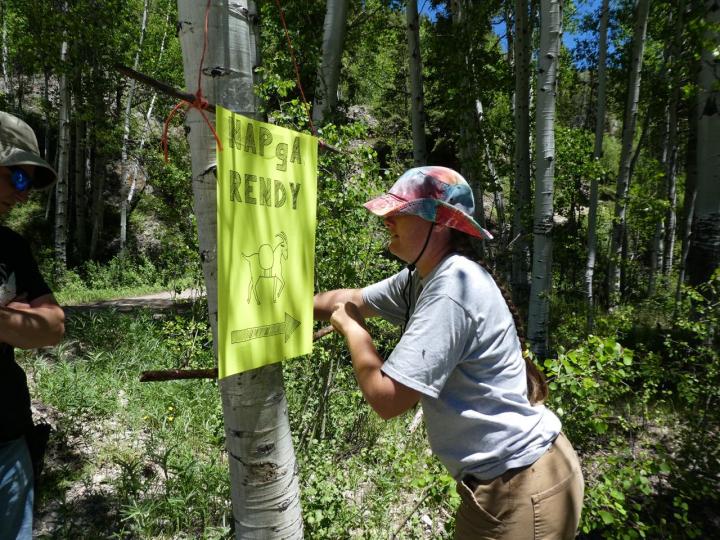 That afternoon, Kate and I took a little trip to Lake San Cristobal–the lake from which “Lake City” derives its name. Believe it or not, this little pond is the second largest natural lake in all of Colorado! It’s also a fairly new lake, having been formed by a landslide some 700 years ago. 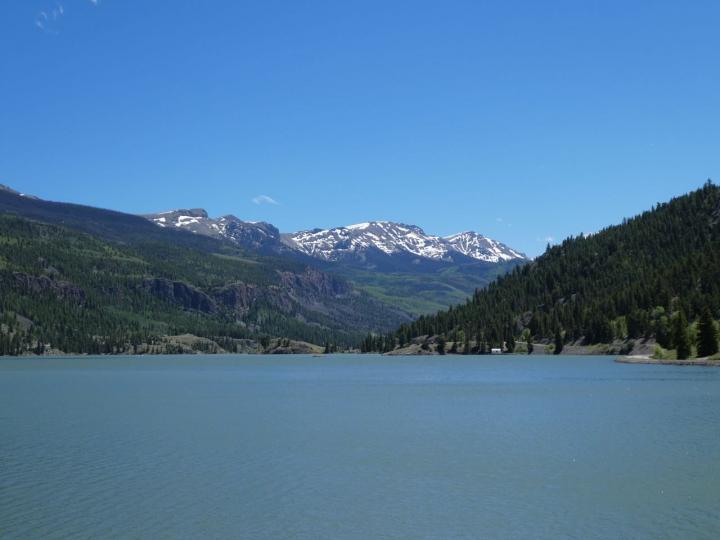