We finally settled on names for the kids. Phil’s parents hosted a family trip to Florida back in March, and it was such fun we decided these kids should be named for some of the memories we made there.

We’ll start with Delilah’s kids since they were born first. 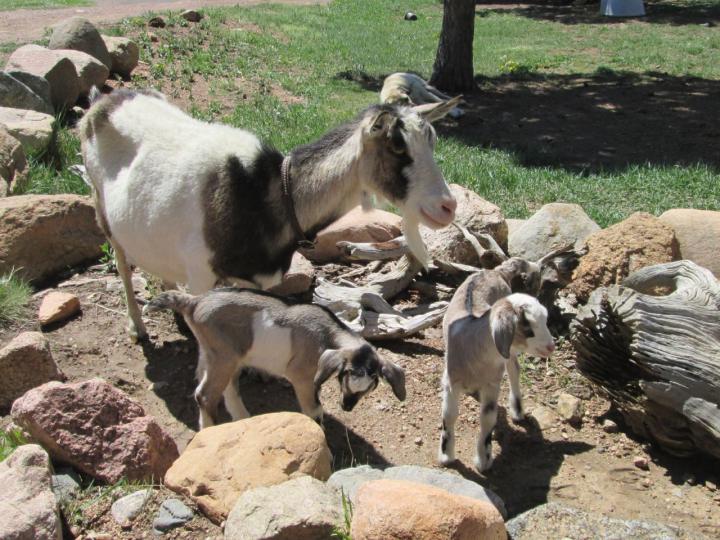 First we have the little doeling, Coral, named for Cape Coral, FL where we stayed during our visit. 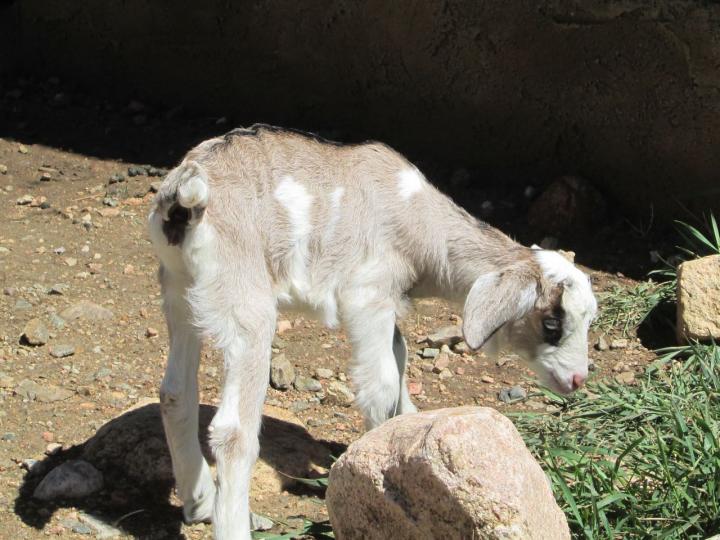 Then we have Coral’s brother Westin, named for the grand hotel where our luxurious suite was located. 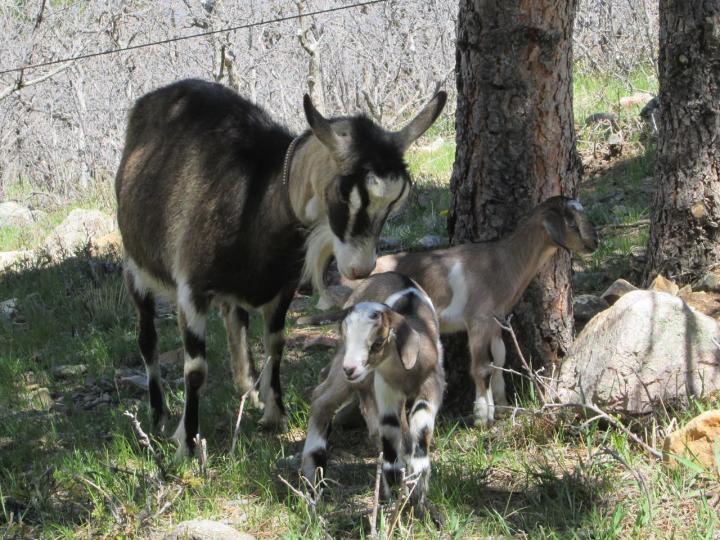 The little boy with the big head is Sox, named for the Red Sox game Phil’s family attended in Florida. Phil and I didn’t go to that game ourselves because we’re not baseball fans, but it was a wonderful memory for those who went. This little guy spent his first day wearing a bootie with a splint because his foot was knuckling over and collapsing, making it difficult for him to walk. It looked like he was wearing a white sock, so “Sox” seems very fitting. 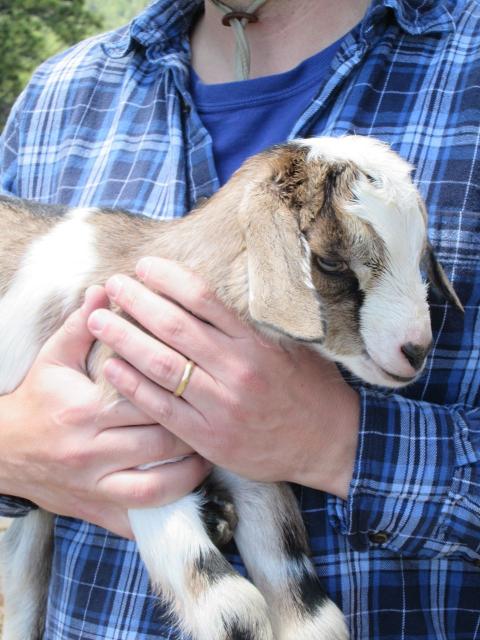 And finally we have little Sanibel, named for the island where we spent a wonderful morning beach combing for seashells. She looks an awful lot like her papa, Rocky, which is a very good indication she’s going to stay adorable even as she grows up. 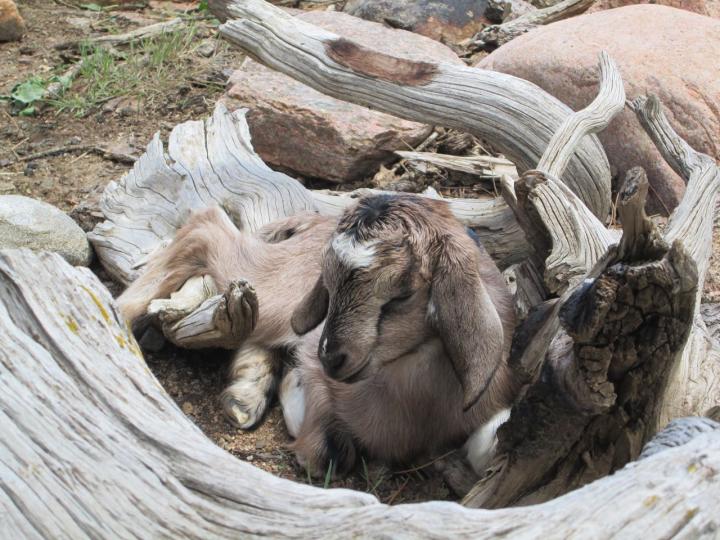