Phil and I were invited to bring goats to the Beulah Arts & Crafts Fair again this year so we brought Sputnik and the cart. To keep things simple we opted not to bring a whole entourage this time. Besides, Finn has been amusing himself recently by rubbing his body and especially his face all over our bucks, who just came into full stinky rut during the past week. Sputnik has been rubbing them too, but not nearly the extent that Finn has. I felt that Sputnik would probably clean up pretty well with a single bath, but Finn would likely take several washings to get rid of the pungent reek around his head. Sputnik loves to get a bath, so the choice was easy.

We didn’t get many photos, but Sputnik was a good boy for most of the afternoon. He began to sulk as the afternoon dragged on and got hot. He couldn’t have been tired–the work wasn’t that hard–but he felt that the world was not quite fair to him and started balking when I’d lead him off with a fresh batch of kids. We quit soon after that and I let him graze for a while before we went home. And miracle of miracles–we did not get rained on! I must also add that Sputnik seems to genuinely like children. He enjoyed having them come up and pet him after a ride, and he even shook hands with one girl repeatedly despite the fact that he was obviously bored of the trick. He’s a good boy. 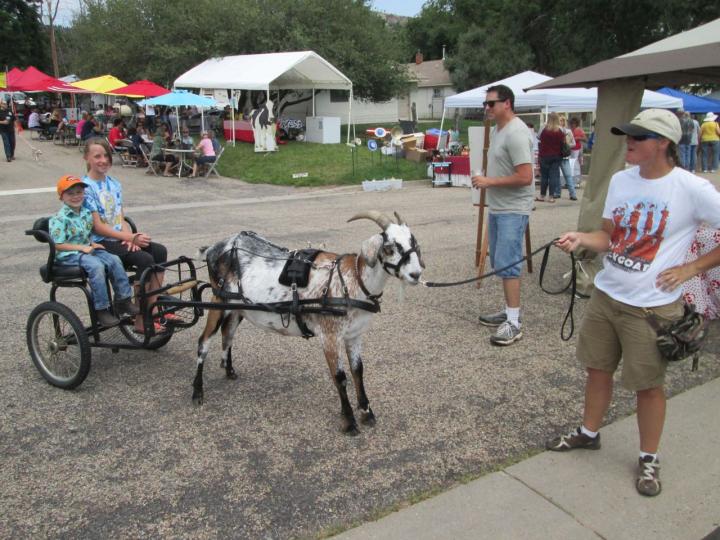 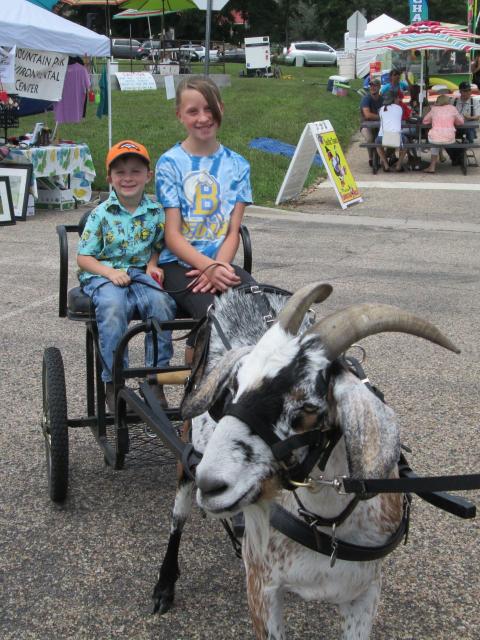