Photos finally! I was up very late Saturday night and into the wee hours of Sunday morning with Nubbin’s crew, but they’re cute enough I can forgive them. 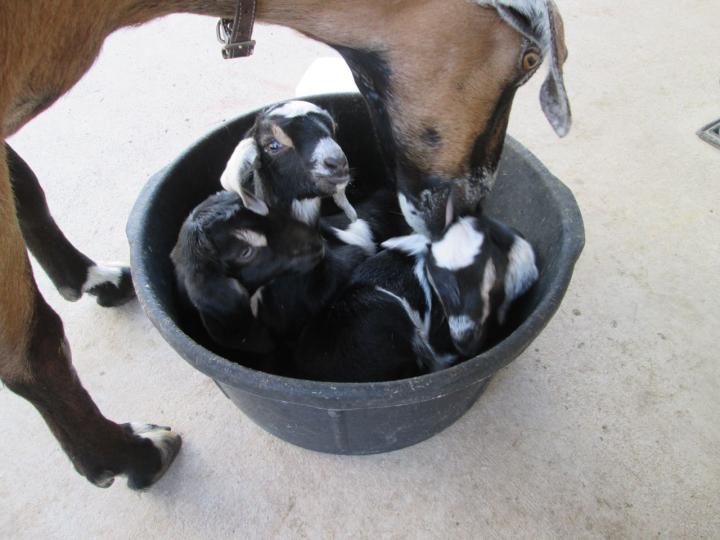 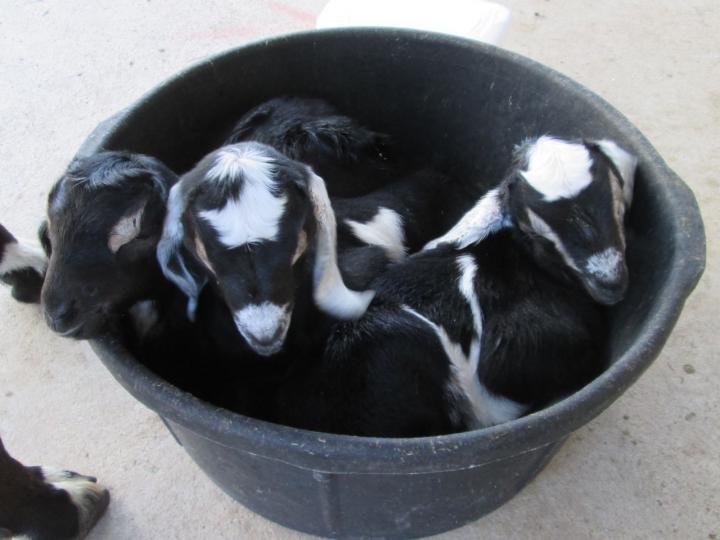 Tornado was the cork that stopped the whole delivery and kept us up so late. He was a strong kid and was up and walking in the usual amount of time, and he had no shortage of determination to nurse, but for some reason he just couldn’t find those teats. He adamantly refused help, and if I forced the teat into his mouth and squirted it full of milk, he would turn his head away without swallowing or latching on. He wanted nothing to do with nursing as long as I was interfering. But as soon as I’d set him down he would toddle around bumping the udder and suckling on everything at head level. He couldn’t figure out that he had to reach DOWN to find the milk spigot. Eventually I gave up trying to help him nurse and filled a bottle for him instead. That settled the matter and at least he went to bed with a full tummy. Next morning he still hadn’t caught on (even after watching his brothers), so I bottle fed him again. He was very hungry! It was Phil who finally got him nursing later that afternoon. Now he’s eating like a champ! 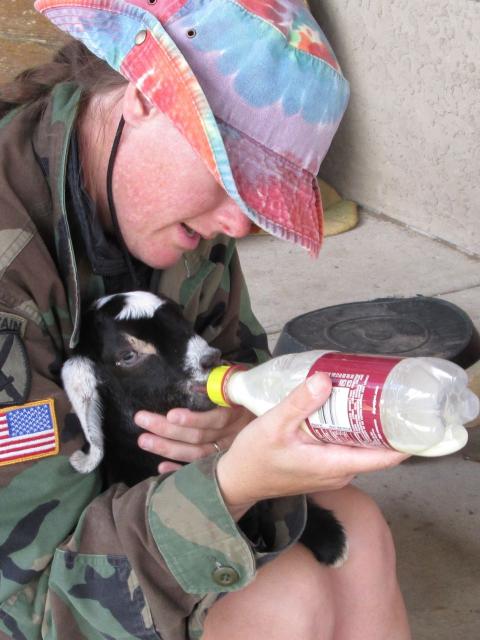 Little Storm was a bit of a sorry character that first day. He’s very bow-legged and his knees won’t straighten so he had trouble standing and did better on his knees. It didn’t hinder him from nursing, and maybe it helped because it meant that unlike the other two, he didn’t have to reach down to find the milk bar. He was a little straighter yesterday, and if he’s not a lot better today I plan to splint his legs for a while each day and see if that helps. His legs are straight and proper when I flex them, but it feels like his tendons are very tight and causing the legs to curl back. He cried a bit the first time I straightened them, but the next morning he only whimpered, and last night when I straightened them he stayed quiet and relaxed so I think he’ll be fine. 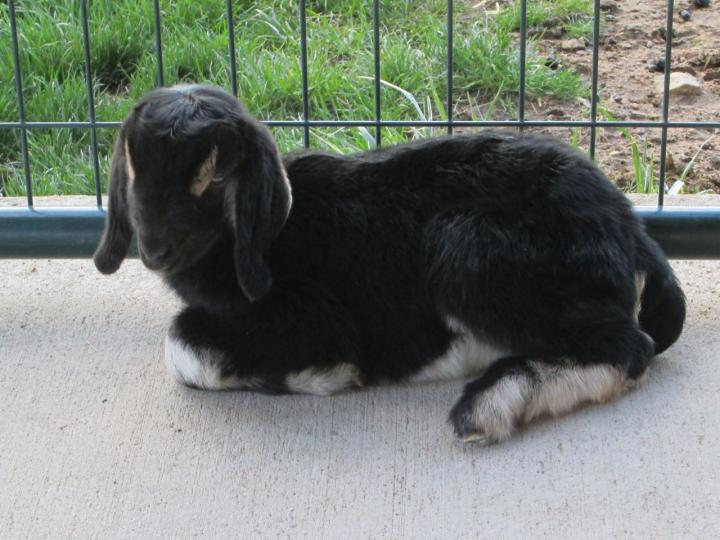 Lightning is perfectly fine with nice, straight legs. This guy really lives up to his name. He shot into the world without help, immediately started crawling toward the udder on his belly, got himself a drink without guidance, and next thing we knew he was on his feet and walking around. 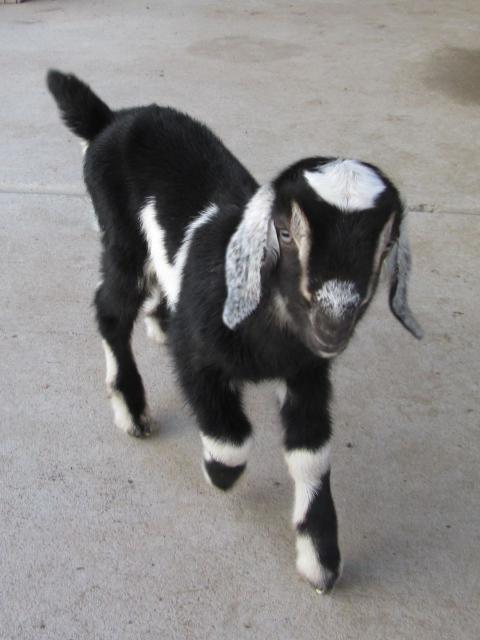 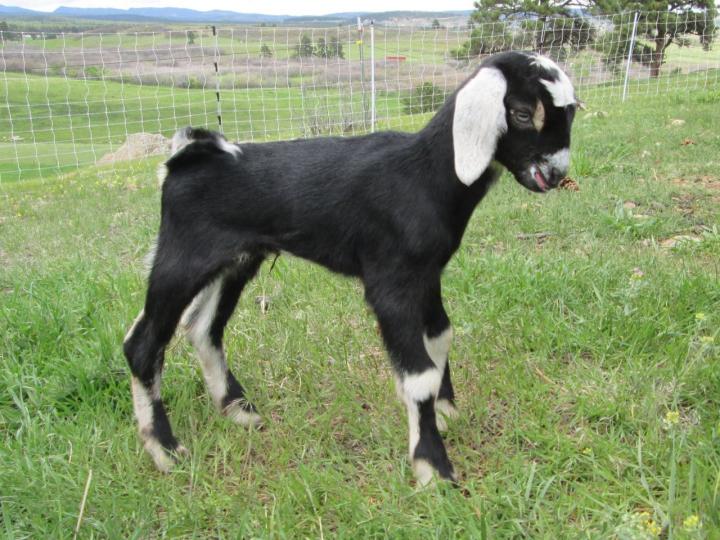 “Just look at that there bow-legged cowboy! Should I give him a push?” 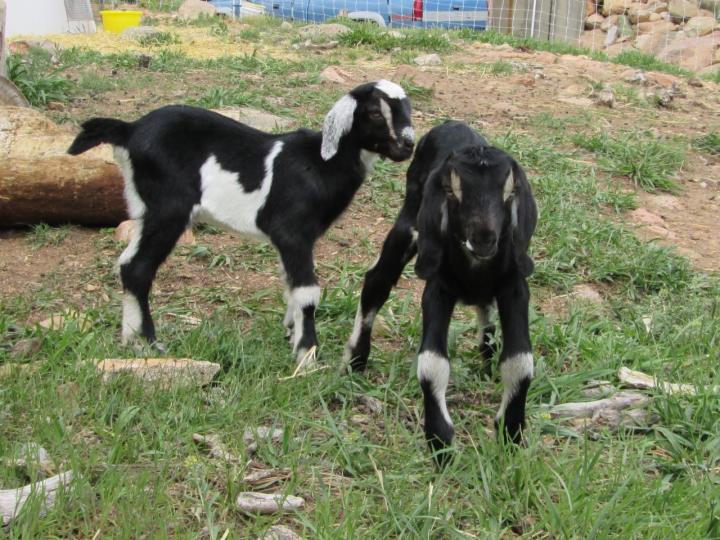 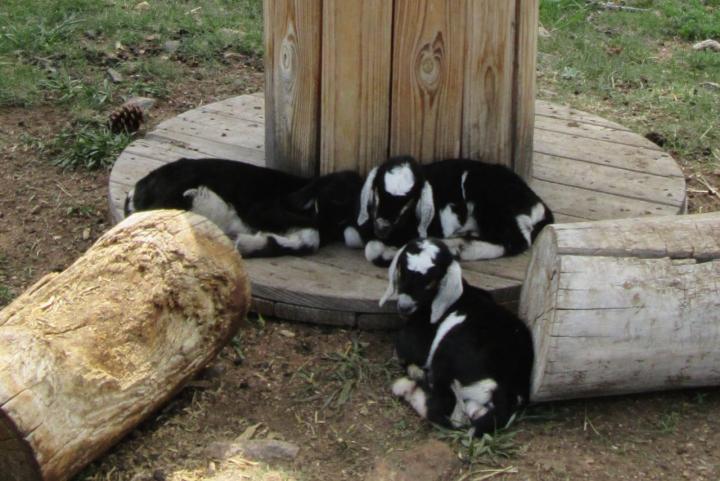 2 thoughts on “And the hurricane blew over!”